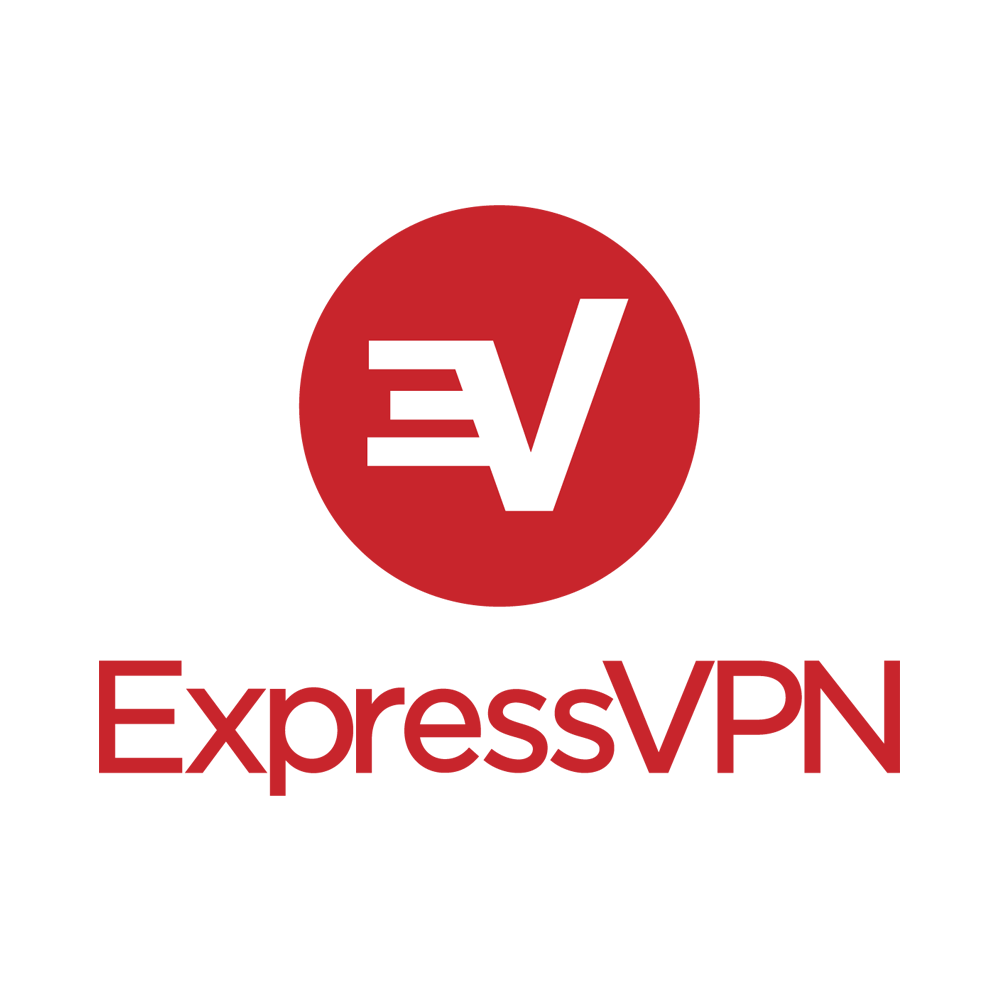 This ExpressVPN review will help you decide if it's the best VPN for you.

Finding the most suitable VPN requires a lot of research and hassle. This article will help you decide if ExpressVPN is the best match for your intended Virtual Private Network needs.

In this digital world, there is a strong need for privacy and protection. A VPN helps you encrypt your data and hides your IP address by bouncing your web activity. This happens through a secure chain of servers.

This ExpressVPN review will show you the features, pricing, and plans as well as comparing ExpressVPN to other VPNs.

ExpressVPN offers VPN services with a free 30-day VPN trial period. The software is advertised as a tool that encrypts the web traffic of the users and conceals their IP addresses. This is a privacy and security tool. This service is used by millions of users in almost 180 countries.

One of the biggest plus points of ExpressVPN is that the apps for major platforms are available in 16 different languages. ExpressVPN is a great service with outstanding privacy practices to protect your information and boasting a massive global footprint.

It has grown with time and attracted a great audience but it’s still expensive for starters and does not have a wide range of features that the competitors have. Some of the leading competitors of ExpressVPN are NordVPN, SurfShark, and CyberGhost etc.

ExpressVPN offers easily usable apps for Mac, Windows, iOS, Android, Linux, gaming consoles, routers, and even smart TVs. Moreover, they also provide extensions for browsers like Chrome, Edge, and Firefox. They further have 160 server locations. This provides the users with an option to choose from 160 server locations based in 94 countries all over the world.

ExpressVPN further offers VPN split tunnelling that lets you route some device traffic through a VPN network. The rest of the traffic accesses the internet directly. Moreover, your data is safe if you use ExpressVPN because the network lock blocks all online traffic in the case of connection issues and protects it until it is restored.

This VPN is optimized for speed as it constantly optimizes its servers to provide the fastest speed possible. This service also has the option of choosing languages other than English. It has a multilingual interface that offers users to use ExpressVPN in any of the 16 language options available.

Moreover, you can also make shortcuts. You can customize your VPN with links to the most used services. You can do that right below the On button and make it easy for you to access these services. Furthermore, you have the option of in-app troubleshooting, so if you are encountering any sort of issue with the app then you can find answers to common issues. ExpressVPN has guides within the app that can help you.

If you are using this app on your mobile then you can even auto-connect on untrusted Wi-Fi. You can set the VPN to connect automatically and then you can connect to any Wi-Fi that was listed unsafe previously. ExpressVPN also offers advanced leak protection in which strong leak proofing is enabled by default. This ensures the privacy and safety of your content. You can also enjoy industry-leading connection reliability and stability through ExpressVPN. No matter where you are in the world, you can enjoy this feature.

ExpressVPN claims to have best-in-class encryption because they secure and protect your data with AES 256-bit encryption. This further ensures the security provided by ExpressVPN.

There are a lot of VPNs out there. Some are considered better than ExpressVPN because of the price or features and some are less competitive. Let’s look at competitors of ExpressVPN for a better understanding and smoother decision-making process.

ExpressVPN provides a list of plans for its users. They can select whichever plan suits their requirements. There are three main plans.

All the services are available in these plans. CyberGhost is way cheaper than this in the 1-year plan. As CyberGhost charges $3.99 monthly for the year plan. They billed $47.88 every year for this plan. The cost of a 1-month plan is the same as ExpressVPN. Cyberghost also offers a three-month free trial with their 1 monthly plan.

Security and speed are two of the most important concerns when choosing a VPN.

ExpressVPN also supports the older protocols which are easier to block and are way secure. This option is not available in Surfshark. ExpressVPN’s keys are slightly more secure than Surfshark. There is not a huge difference but they are still safer. Neither of these VPNs keeps logs that can personally identify you so they both provide a good level of privacy.

ExpressVPN provides great services with some weaknesses. These weaknesses are not majorly found in the competitors which makes it easily replaceable if your needs don’t align with it. ExpressVPN lags because of the speed and pricing majorly. The yearly and 6 monthly plan of ExpressVPN is very expensive as compared to the competitors.

The security concerns are not major and there is no leak policy but the safety level is lower than some of its competitors. It does have many merits which can attract the audience into using this. The multilingual interface helps boost the image of this VPN services provider. This makes it accessible to many and removes language constraints.

ExpressVPN is designed for consumers who are willing to pay extra for these services. It also provides you with a huge network and one of the best things is that it works in China. So, it might not be the best and the only option but it certainly is a decent option if you are willing to pay and want to use a broader network.

If this ExpressVPN review helped you, please recommend DigitalSupermarket. 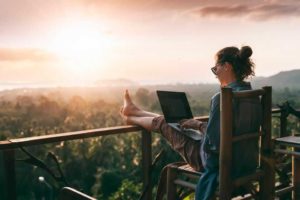 This guide will help you find the best business bank account for digital nomads. 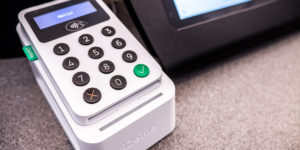