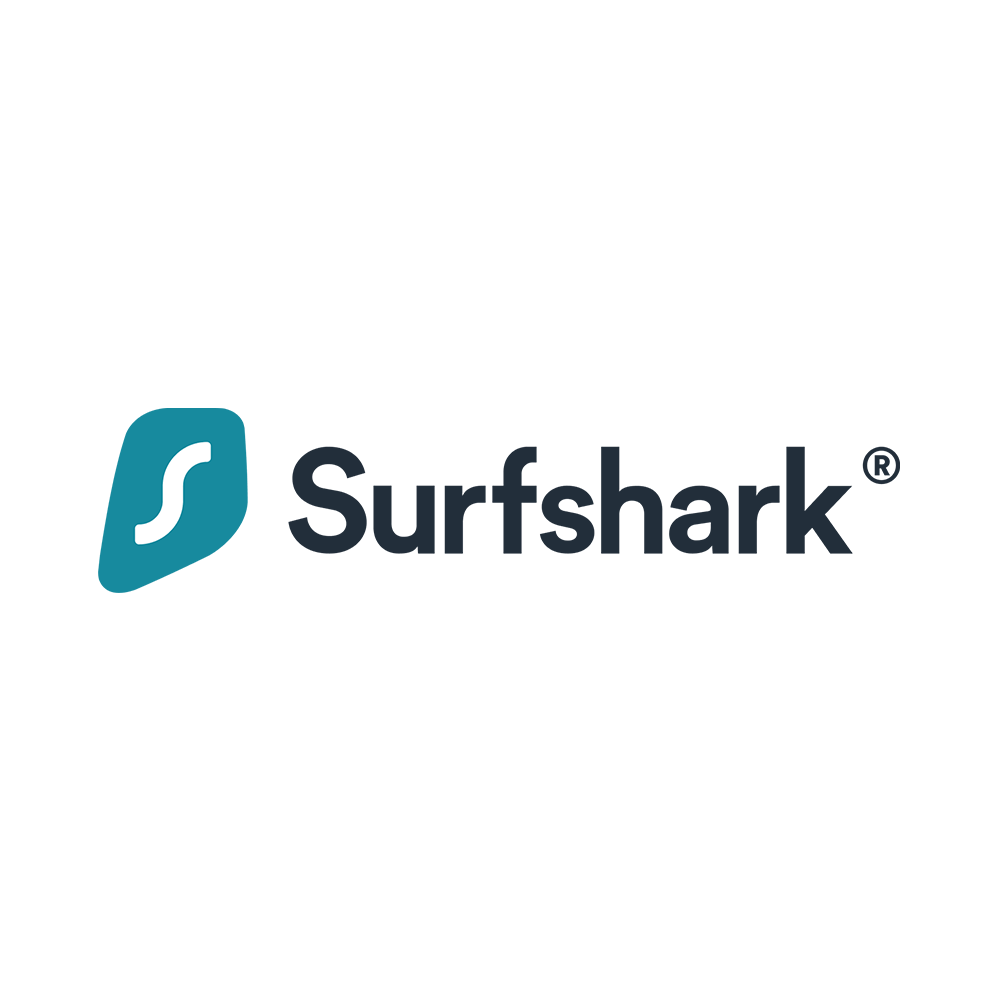 This Surfshark review will show you everything you need to know to decide if it's the best VPN for you.

Surfshark is an easy-to-use VPN (virtual private network) with more than 3,200 servers in 65 countries. In this Surfshark review, we’ll show you what this VPN has to offer so you can decide if it’s the best VPN for you, whether you need it for business or personal use.

Not sure if you need a VPN? Check out this advice guide.

In this Surfshark review…

Surfshark is a VPN company that supports both mobile and desktop versions. Both VPN versions have a very user-friendly approach. With so many servers around the globe, Surfshark VPN also comes with 15 Netflix libraries that can be a very handy tool if you want to stream geo-restricted content.

Users from around the world can access Surfshark VPN servers and hide their browser activity and identity with their end to end encryption. Surfshark VPN has apps for Windows, macOS, Android, iPhone, and iPads and offers browser extensions for Firefox and Chrome web browsers.

Surfshark does not log your activities such as IP addresses and internet surfing. Also, it supports peer-to-peer downloads on specific servers. It is a fast, reliable, and great VPN for streaming and torrenting. However, you can not stream content from Hulu with Surfshark as you can with ExpressVPN, CyberGhost, and NordVPN.

Now let’s take a look at the few features that are a little different between the desktop and mobile versions.

For you advanced users: The Surfshark Mac desktop version uses IKEv2 and Wireguard VPN encryption protocol to handle request and response actions. However, you can choose from Wireguard, IKEv2, UDP, or TCP protocols in the Windows desktop version.

You have access to a quick-connect button in your Surfshark desktop version that allows you to connect directly to the fastest VPN in the nearest country.

Surfshark don’t log your internet session information, IP address, bandwidth usage, and browsing history. They have a lot of VPNs that give you both physical and virtual servers to choose from over the globe. However, not all of them indicates which ones are physical and virtual.

Surfshark has servers that are specifically dedicated to peer-to-peer streaming and downloading. If you want an added layer of security and want to go through two different servers at a time, the Surfshark desktop VPN extension also has a multi-hop feature that allows you to do that. However, P2P and multi-hop features can slow your connection speed.

Surfshark VPN offers a kill switch you can turn on and off. A kill switch allows that if the Surfshark software is somehow disconnected, your entire internet connection gets killed. As a result, you won’t transmit unencrypted data across the internet. Along with that, Surfshark uses AES-256 encryption to secure your sensitive data.

You can choose to connect to the Surfshark VPN automatically for unknown and known WIFI networks in the Network setting tab. Furthermore, you can always connect to a specific country whenever you first open up your desktop browser. The clean web feature lets you block ads and malware to save a good amount of network data.

The mobile VPN app looks identical for both tablet and mobile phones. The home screen is similar to the desktop version of the Surfshark VPN. Not only can you choose the fastest and nearest VPN server on the mobile app but also you can mark your favourite servers.

Under your Surfshark mobile VPN app, the circle on the right-hand side of each server indicates how many people are using the same server. Therefore, you can avoid those specific high load servers that may cause slow connection and internet speed.

You can choose servers that operate with static IPs no matter how many times you connect or disconnect. Also, you can use the multihop feature which is the same as with the Surfshark desktop version to utilize multiple IPs.

Surfshark iOS and Android mobile app versions let you choose from different encryption protocols (IKEv2, UDP, or TCP). The no border feature in the mobile app allows you to connect with high censorship countries such as China and Russia.

How Does Surfshark Compare To Competitors?

Surfshark VPN comes with a 30-day free trial. You can choose from one of the following price plans.

Whilst writing this Surfshark review, we looked at the prices and yearly plans of competitors such as NordVPN, CyberGhost and ExpressVPN, we found that all of these VPNs have almost the same monthly price plans to offer to their subscribers.

However, when we compared these VPNs for their 6-months, 1-year, and 2-year deals, only CyberGhost has 6-months ($4.8/month) and 1-year ($1.99/month + three free months) price plans that are cheaper than Surfshark VPN.

Our Surfshark review found that speed is more than sufficient for an average home user. Its performance and speed depend on your internet service provider and the servers that you would like to use.

For example, our Surfshark review found the VPN can reach speeds over 250 Mbps when you connect with its Vancouver server which is impressive but you may only get 90 Mbps of speed coming out of their Portugal server.

A lot of the time, 90 Mbps speed is enough to browse, watch videos on Netflix and other major streaming platforms.

In comparison with Surfshark:

So what’s the outcome of our Surfshark review?

Surfshark offers impressive service with very few weaknesses. It may not have the most advanced features for professional security like changing the encryption rate or port forwarding. However, they have all the necessary basic features such as malware and ad blocking that are amazing for average home users.

Surfshark comes with a clean and simple user experience. If you want unlimited connections with unlimited devices, we recommend you buy their subscription.

One Surfshark subscription can cover every device in your household and comes with a lot of servers at a cheap price. Surfshark VPN is designed for feature-conscious and price-conscious consumers and it is a solid choice for someone looking for an affordable VPN.

If this Surfshark review helped you, please recommend DigitalSupermarket!

What is Surfshark good for?

Is Netflix free with Surfshark?

No. Whilst Surfshark allows you to gain access to Netflix outside of your registered geographical location, it does not provide you with a subscription.

Does Surfshark hide your IP address?

Yes. Once you connect using the Surfshark VPN your IP address will be hidden and your traffic will be encrypted. 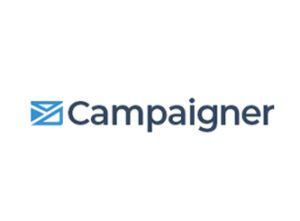