Find chatbots for your website, compare prices & features to get a great deal.

A chatbot is a computer program designed to mimic how people talk to each other. Typically, you interact with them through a chat app, like Facebook Messenger or Whatsapp. You can ask them questions, and in return they’ll provide pre-written answers.

Chatbots are particularly useful when you install them on your website to serve information to users on sets of clearly-defined topics.

Chatbots empowers the user to quickly get the information they want, saving time and frustration on their end. This will help you improve customer service, and potentially increase your website sales conversions. 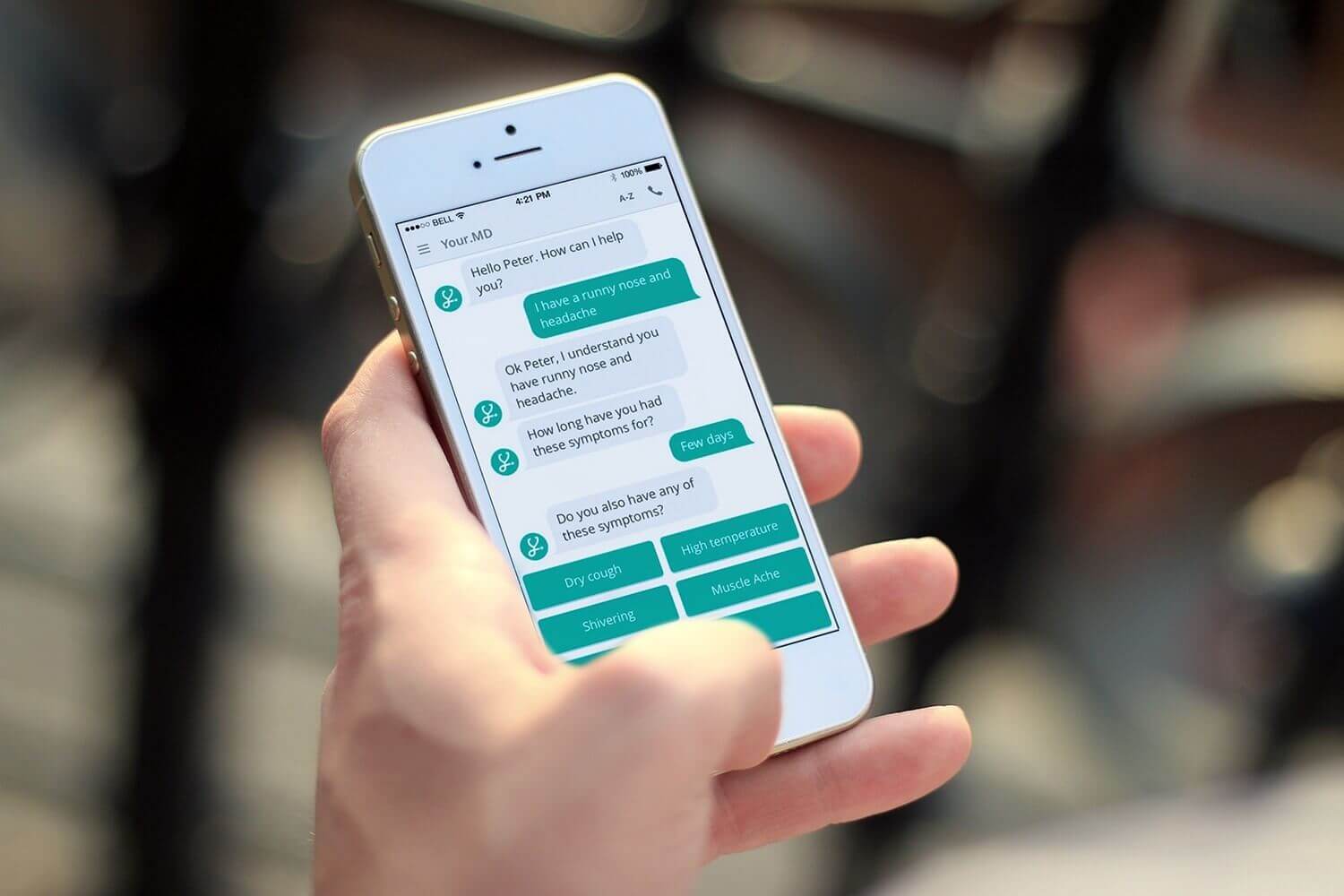 The beauty of machines is that they don’t need to sleep. Customers can use the chatbots on your website at any time of day to find answers to their questions, and the responses will always come instantly. This is even more important when you consider international customers, who’ll be working in different timezones to you.

This is really the big one. Setting up a chatbot, even one with a monthly service fee, is usually many times cheaper than paying the wages of a live support agent. Even if a chatbot can only answer a third of customer complaints, that means you can scale down your human support team by a third, or retarget them to more pressing issues.

Customers that visit your website may get frustrated and leave if they can’t find the answers they’re looking for. Effective chatbots can lead to increased customer satisfaction and conversion rates – no more bounces from not finding an answer.

If a customer visits your online shop and cannot find answers to their questions they may leave. You can setup your chatbot to answer basic questions about delivery, sizing and returns so that your customer gets the answers they want ready to proceed to checkout.

It’s no accident that so many companies are using chatbots.

They provide a radical new alternative to traditional customer support models that offer massive benefits in terms of time and money spent.

Install a chatbot on your website and see the improvement it can make to your customer service.

We compare dozens of different chatbots to help you make the right choice for your website. 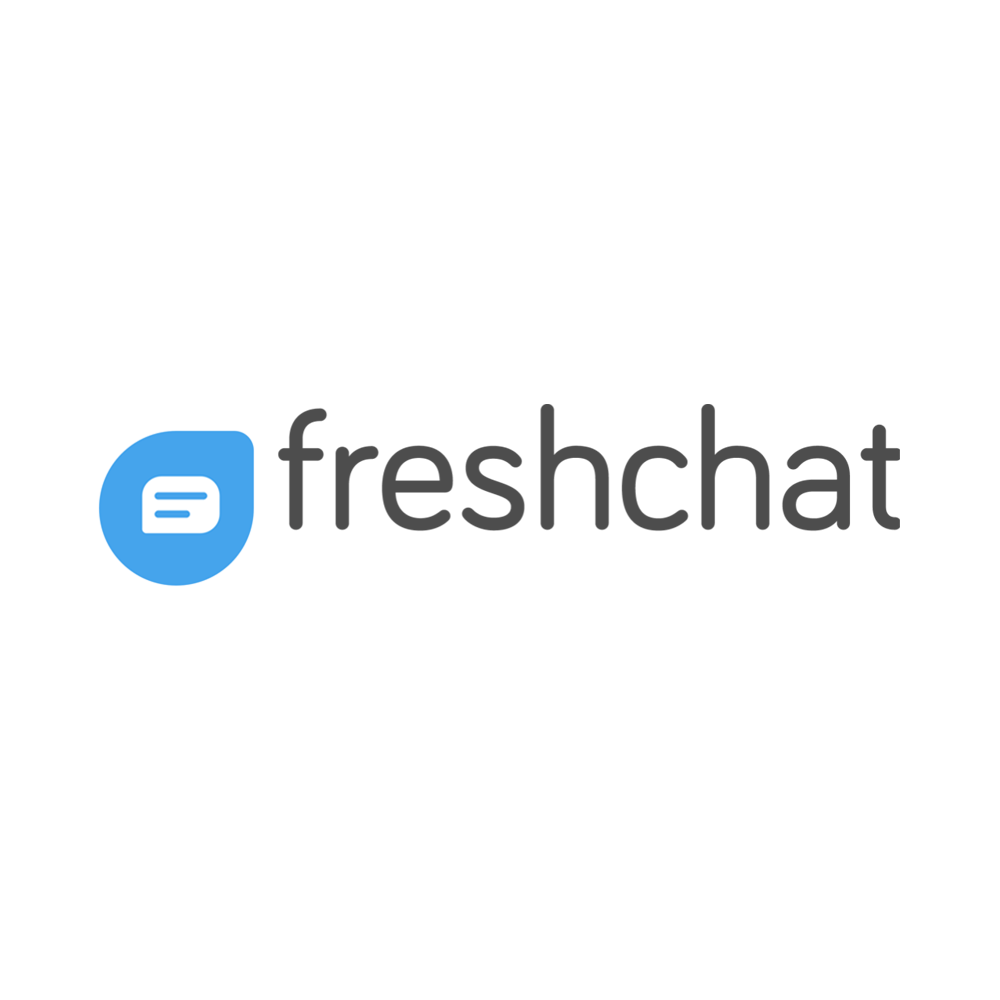 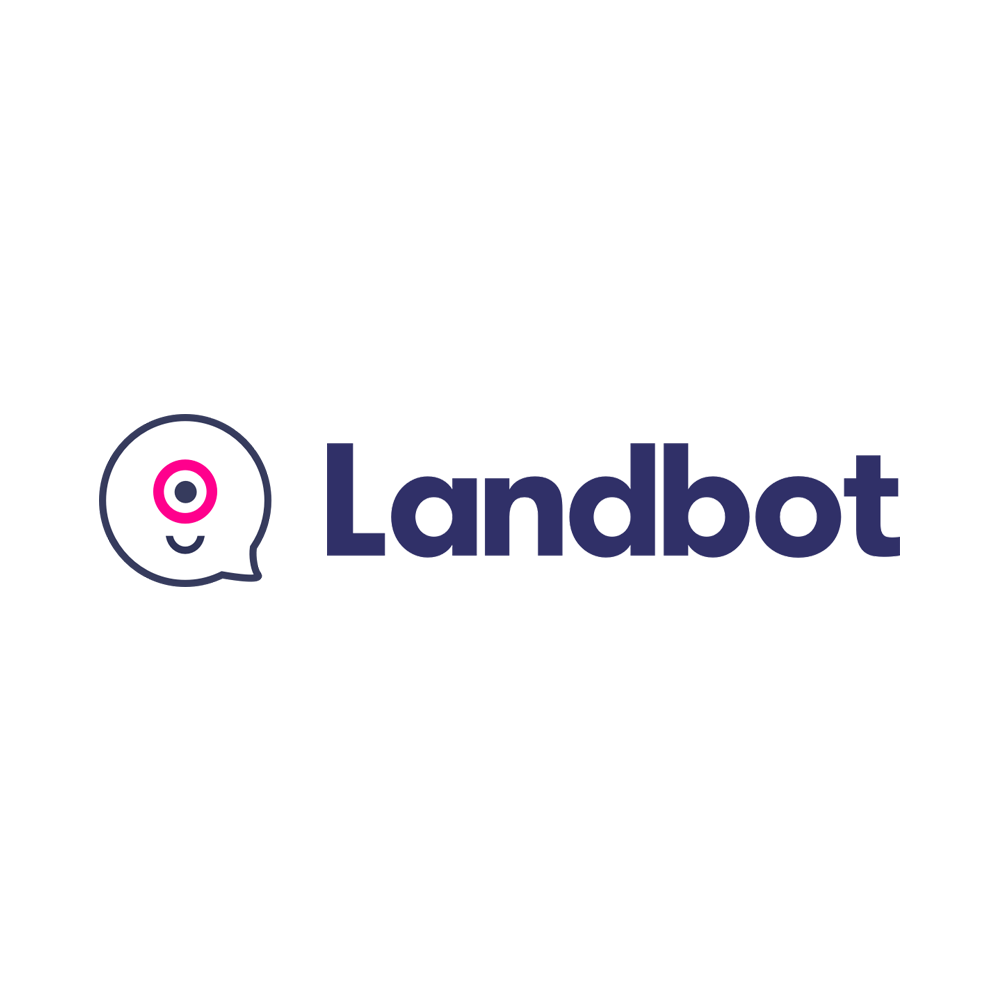 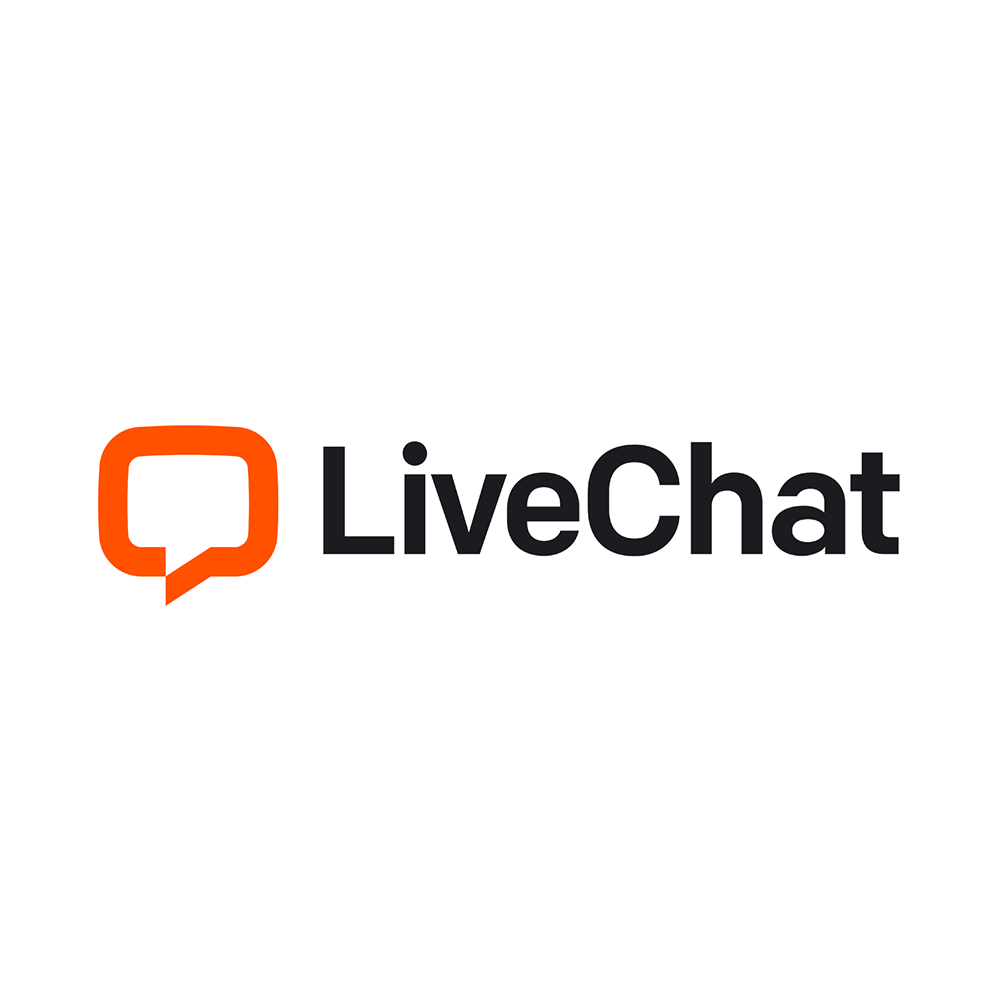 How to compare chatbots

The chatbot market is huge. Many companies offer pre-made bots ready for customisation, and others provide tools to let you build your own bots without any coding experience.

Let’s consider some of the features that set different bot services apart.

Chatbots can range from simple question-and-answer machines to complicated little boxes of machine learning. It’s important to ask what your goals are, and what level of intelligence you actually need. Simpler bots are generally easier to set up and test, not to mention cheaper. AI bots can use machine learning experience for useful tasks like deciding when it’s best to transfer a customer to a human agent.

Many chatbots these days don’t operate just on a company’s website. They can also integrate into business social media accounts. This cuts down on a platform that your live staff have to monitor, but not every bot supports these platforms. It’s often possible to set up a chatbot just once and then deploy it to multiple platforms, saving you a large amount of time.

The pricing models for chatbots requires some explanation. While most work off of a standard software-as-a-service (SaaS) model, the monthly price is usually determined by a number of factors, like how many chatbots you have active, how many messages they’re serving and how much dialogue you want them to have. Often, a company’s more expensive plans include unique features.

When it comes to deciding on the best chatbot for your website, carefully consider the size of your business and how many customers you expect the bots to be serving. Chatbots, especially those with machine learning, can quickly become expensive, so make sure you’d be getting the most out of their features before pulling the trigger. Use our comparison tool to help find a chatbot for you.

Chatbots are not considered artificial intelligence in a true sense, because they can’t learn things or make their own decisions.

They typically work by picking up on keywords in the user’s messages, then matching that against a string of pre-written text in their database.

For example, if you send a message with the phrase ‘opening times’ somewhere in it, the chatbot is likely to send back a response with the company’s opening times, but it’s not thinking about what it’s doing.

‘True’ artificial intelligence that can hold a conversation with someone is only in the very early stages of development.

More and more, chatbots are using machine learning to bridge this gap and adapt their messages to the context of the conversation, but it’s a new development in the field.

They still work off the same underlying principle of pre-written messages.

Do chatbots come with scripts pre-written?

Generally speaking, no. Once you buy a chatbot, you’ll have to spend some time writing up the lines you want it to say.

This is a positive, however, as it lets you control the dialogue and improve your customer experience of your website.

You can also use this opportunity to inject some of your brand identity into the customer service experience, like having the chatbot speak as your mascot, if you have one.

Are chatbots difficult to set up?

Basic chatbots are easy to install, but they become more complicated to install depending on the complexity of the chatbot.

On one end of the scale, chatbots that respond to the user with pre-written lines are close to ‘plug-and-play’.

Installation is easy, and the hardest part is setting up their ‘dialogue trees’.

Chatbots that use machine learning, however, can be much more time-consuming.

This is primarily because machine learning requires lots of data to start making accurate judgements, and corporate data is often too messy (‘noisy’) to do this easily.

If you’re using WordPress for your website, you may be able to install a plugin to provide a chatbot feature. Other types of websites may also provide a plug-in feature.

Are there any potential pitfalls to using chatbots?

Chatbots are a very alluring technology, but it’s important to stay realistic.

Here are a few things to keep in mind as you work to integrate a chatbot with your site.

They can’t do everything

Even the most advanced, AI-driven chatbot in the world can’t do as much as a live human being on the other end of the support call.

Rather than using them to conduct the entire user experience, deploy chatbots to help your live agents and take off the pressure of answering simple questions.

Unless you plan on using an automated service like Google Translate to get foreign-language versions of your chatbot (a very bad idea, by the way), you’re going to have to write separate versions of every query for each language you support.

If you only want to target English-speaking customers, this isn’t a problem.

No chatbot can perfectly imitate a human support agent.

If you make one that can, you’ll probably end up getting a Nobel Prize.

As such, customers always know that they’re talking to a robot, not a person.

This can lead to them feeling frustrated and skipping over the chatbot’s text in an attempt to reach a live agent, negating their usefulness.

Bots should be used in moderation – not to replace the entire customer support experience.

Why use chatbots for customer service?

Every business has information that they need to tell the customer, like their opening hours, their prices or how to use their products.

The traditional way of doing this has been to simply write up long pages of text explaining all these details.

The issue is that people tend to glaze over or skip this information, leading to confusion and frustration down the line.

Chatbots, however, mimic real human conversations, which people are naturally more receptive to.

Even if they don’t pretend to be humans, they let customers ask the questions that concern them, at their own pace, rather than having to search through a long FAQ.

Are chatbots popular in customer service?

If you’ve been on the web long, you’ve almost certainly used a site that had a chatbot or virtual assistant in the corner.

Roughly 80% of businesses plan to use chatbots in one form or another, and that number is only going to increase as they grow more sophisticated.

While live service given by human operators is never going to die out completely, it’s likely to be reserved more and more solely for issues that the chatbots can’t handle.

Make the right choice for your business

Chatbot is a popular and easy-to-use AI chatbot builder.

Great integrations with just one click. Works out of the box and uses drag-and-drop templates to create your chatbot.

A great all-round solution to installing a chatbot on your website.

Freshchat is popular solution for installing a chatbot. You can hold conversations with different people or a group and get started quickly.

One of the best chatbots for customer service and sales.

Create different chatbots and modify them at a later date. Excellent customer support and an easy-to-use experience.